Screening at the Brisbane International Film Festival (BIFF) Saturday 2nd August at 2:15pm, and Monday 4th August at 10:45am. Australian Cinematheque, GoMA Cinema B.
Posted by Blog Host at 1:42 AM 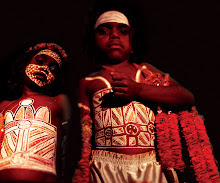